In 2019 Suzuki took the bold move to release a new Suzuki Katana.

Katana is a legendary name is Suzuki’s history. Many of us of a certain age will remember the original Katana from the ’80s, a bike based on the GSX1100S, and there were some variants, one based on a GS550 for example.

Bringing out a new Katana was certainly a controversial move and one that divides opinion.

Brakes are 4 piston Brembo redial monobloc calipers with 310mm discs at the front and 215mm rear disc with single-piston calliper. They are excellent brakes with huge stopping power and a great feel.

Suzuki has fitted the Katana with fully adjustable KYB front forks and a KYB rear shock with rebound and preload adjustment.

I found the suspension to be very good 90% of the time, the only occasionally issue was kicking back on bumpy backroads at speed. If your usual ride was bumpy, you might want to soften the suspension slightly, but I had no complaints otherwise.

This new Katana has the now legendary K5 engine from the GSXR1000. This is a great engine with lots of smooth power and torque. It produces 148bhp and 108Nm torque. Below 7,000 rpm the Katana is easy to ride, lots of low down torque and smooth power, but above 7,000 rpm the Katana absolutely flies. There’s a huge amount of power further up the rev range. The Katana will really put a smile on your face.

I found the Katana had a really nice old school feel to it. Clearly it’s a modern bike, but it has superb throttle response and a great induction roar that was very reminiscent of my old carb fed GSXR.

This is arguably the best of both worlds. Suzuki have captured the character and spirit of the old GSXR’s and GSX-S’s from years gone by, but in a modern, well build, well engineered bike.

I have to mention the fuel tank. This is just about the only criticism i have of the new Katana. It has a 12 litre tank which is small. When i was making good progress, i would generally only see 100 miles from a tank. In all other respects the Katana is a great bike and huge fun. 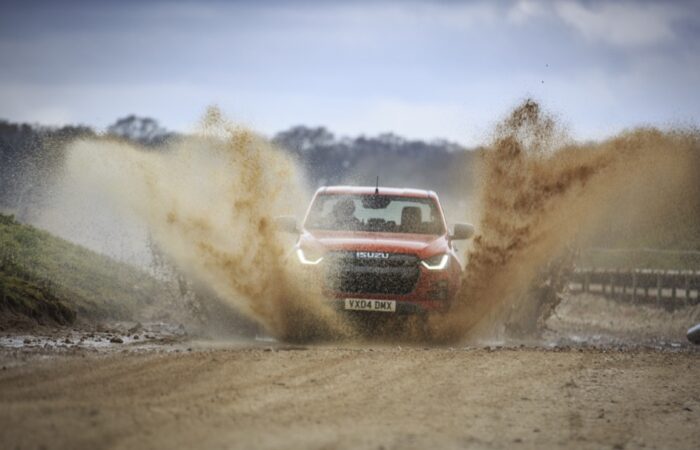 It's Wednesday and I'm driving an Isuzu D-Max V-Cross around a quarry. It is masterful... 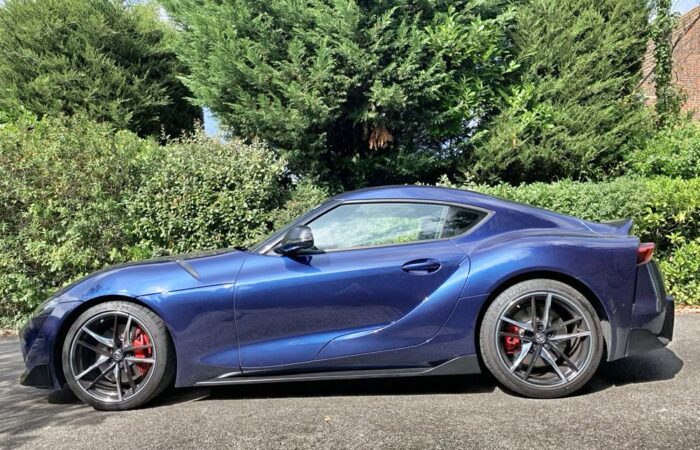 The Toyota GR Supra 3.0 Pro is somewhat of a legend and a labour of... 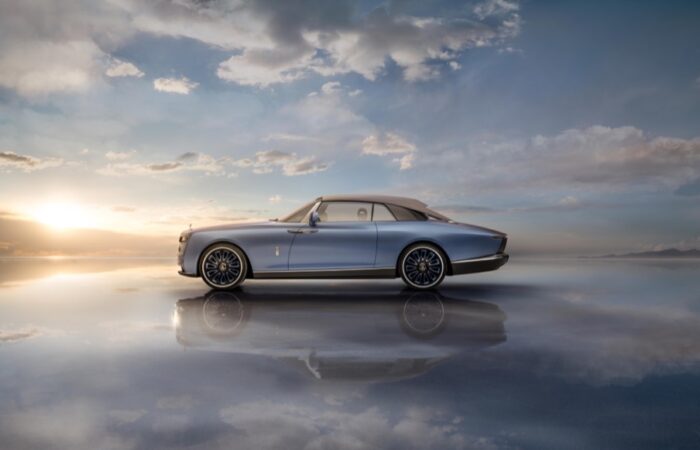 As a House of Luxury, Rolls-Royce imbues its products with meaning. A Rolls-Royce serves as...