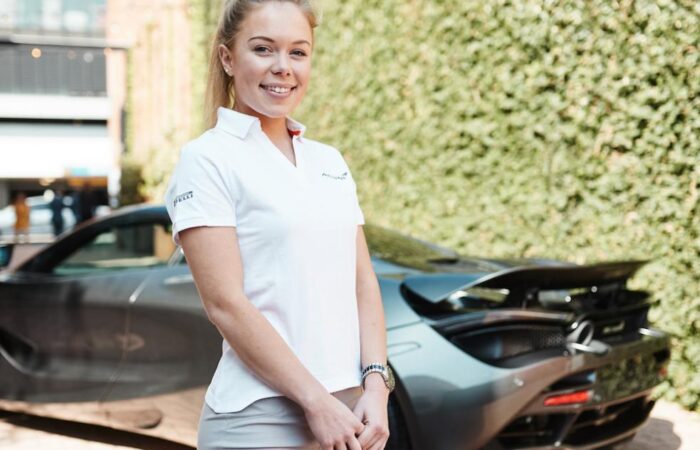 McLaren Automotive scientist and engineer Ella Podmore has been crowned the Young Woman Engineer of the Year by the Institution of Engineering and Technology (IET).

Involved in all material investigations, from first-drawings through to the final product, Ella has worked on the McLaren 765LT, the Elva roadster and the recently revealed McLaren Artura, the first series-production, high-performance hybrid from the luxury, high-performance supercar company.

Ella joined McLaren Automotive as an intern engineer in 2016, having completed a degree in materials engineering at the University of Manchester before securing a full-time role two years later.

Since then she has progressed rapidly, creating her department from the ground-up and balancing her time between experiments and leading technical meetings.

As one of over 100 McLaren STEM ambassadors, Ella is passionate about encouraging more young people of all ages to take up science, technology and maths careers.

“I am absolutely honoured to have been chosen by the IET and the judges to be this year’s winner. Those who know and work with me recognise how passionate I am about my science and, being able to talk about that and the amazing supercars I get to work on at McLaren, I want to encourage the next generation of engineers and scientists to push the boundaries of what’s possible.”
Ella Podmore, Materials Scientist, McLaren Automotive

As well as talking to young people around the world about her role, last year Ella was one of McLaren’s expert judges on the BBC Blue Peter ‘Supercar of the Future’ children’s design competition. Since then, Ella has participated in the global reveal of the Artura and featured in a film to mark the launch of the LEGO Technic McLaren Senna GTR model, the real version of which she worked on.

The IET Young Woman Engineer of the Year judges praised Ella for her passion and dynamism, noting that she represents the very best of the engineering profession and has the charisma and personality to inspire others to follow in her footsteps.

As well as highlighting female engineering talent, the Young Woman Engineer of the Year Awards identifies role models who can help address the UK science and engineering skills crisis by promoting engineering careers to more women.

“Huge congratulations to Ella from myself and everyone at McLaren. Ella’s passion for her work clearly shone through to the IET and the judges and it makes her such an inspiring ambassador for others who want to follow in her footsteps.

“For a company like ours, diversity is vital to maintain and boost the innovation culture which helps us to challenge ourselves and come up with new solutions and technologies to enable and deliver the exciting products that our customers want.”
Mandeep Dhatt, Executive Director of HR, McLaren Automotive 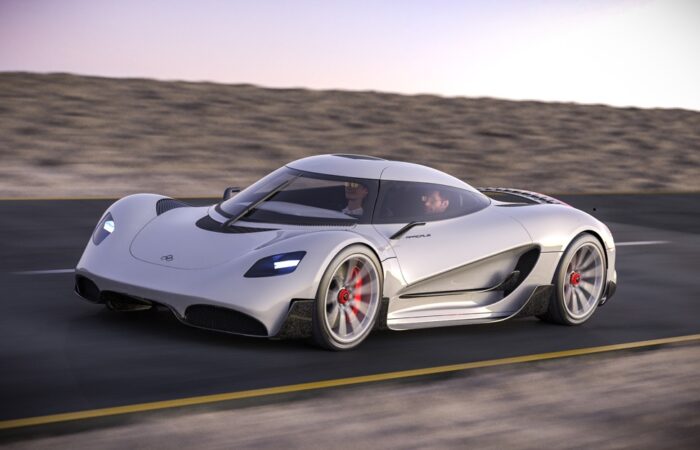 Home to over 40 world-leading businesses from the global automotive industry and its tiered supply...

We reviewed and loved the Lexus LC 500 so with UK road trips now possible... 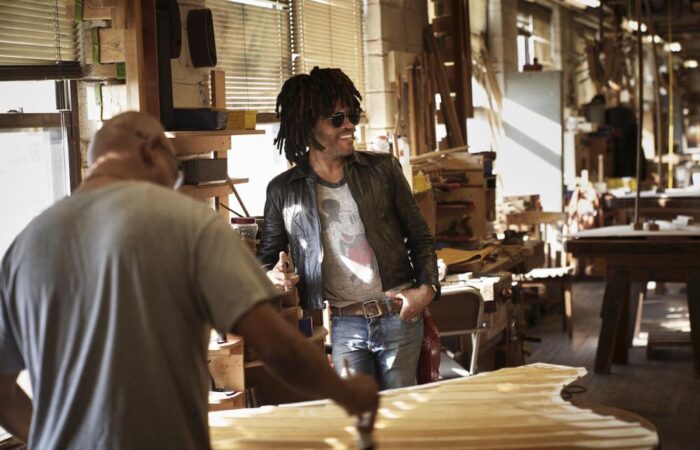 Steinway & Sons, builder of the world’s finest pianos, has announced the launch of its...