During 2020, shackled by lockdown, Lincoln Seligman immersed himself in the wildflower meadows near his converted barn in the Oxfordshire countryside, seeing a parallel with teeming crowds and flowing saffron silk turbans of his beloved India.

Forbidden to travel, he divided his latest exhibition into two parts: painting flowers with as much passion as colourful street scenes. Juxtaposed with memories of India through a gauzy haze rather than sharp focus, and nostalgic impressions of glittering cafes, cocktail bars, and historic piazzas in Venice, a favourite tourist destination through the centuries.  He adds a surrealist element with portraits of the astounding temptress, muse of ‘infinite variety the Marchesa Luisa Casati.

Like Paul Gauguin (one of his heroes) the former stockbroker who found freedom in Tahiti, Lincoln (born 1950) left a ‘boring City life’ to become an artist in 1980.  He was educated at Harrow and Balliol where he read jurisprudence, following his distinguished MEP father, Madron Seligman, into the law, but decided on a drastic change of direction.

As an artist, Lincoln Seligman has won acclaim for soaring sculptures and mobile installations which add a frivolous note to cold modernist buildings around the world.  He painted freehand murals for hotels, backdrops for ballet at Sadlers Wells and Covent Garden.

Lincoln’s fascination with India, a country that continues to inspire and influence his work, was fostered at an early age.

He explains ‘Rudyard Kipling was my mother’s godfather, so my childhood was infused with Just So Stories and The Jungle Book, and I grew up with the idea of India as a magical place.’

‘In addition, my paternal grandmother Hilda Seligman (nee Macdowell) had many connections with India.  She was an author and campaigner, but also a sculptor, so I realised early on that artists existed and could create beautiful things.’  When living in Wimbledon Hilda’s closest friends were Mahatma Gandhi and the Emperor of Ethiopia, the revered Haile Selassie.

He finds new wonders on every annual passage to India.  In 2018,  it was an exploration of Rajasthan for ‘colour, palaces and flamboyant people, and Gujarat for deserts, fortresses, and displays of textiles. The following year it was people, considered and analysed in more depth.’

He continues. ‘I hoped to make them more exciting for the viewer.’

His long-standing school friend and patron, the Maharaja of Dungarpur, welcomes him every year to his home, the Udai Bilas palace to paint his vision of India in tranquillity.  He stays in  a princely suite of mirrored rooms, sometimes travelling with a driver in search of ‘paintable scenes’

In return for such magnificent hospitality, Lincoln gave his Highness a  series of paintings ‘Maharajas at Speed’ which Lincoln describes as ‘fanciful paintings of old cars, transporting hunting parties with a cheetah on the back seat.’

The Maharaja of Dungarpur, a motor car fanatic, has created a car museum at the palace, will shortly add another space for vintage aeroplanes.

For this year’s solo show, Lincoln Seligman has taken cheetahs into another fantasy world.   He has created two new portraits of the Marvellous Marchesa, Luisa Casati  (1881-1957) who transformed herself into a living work of art.

She was painted, sculpted, photographed, and dressed by some of the most important artists of the 20th century.   She liked to take her cheetahs for a stroll around the streets of Venice on diamond-studded leashes. What more natural for her than to invite a graceful cheetah, Lincoln’s favourite subject, to dine with her at a fancy restaurant.

Paintings and sculptures bring joy into their lives dispelling the gloom of lockdown.  He is an art dealer impervious to transient fads and fashion.  He knew how brilliant colour and tropical escapism would capture their imagination, succeeding in difficult times.

The Osborne Studio Gallery (established in 1986) not only survived but thrived during the lockdown. It is the only remaining gallery in Motcomb Street, Belgravia, a few minutes from embassies and stately mansions.  The narrow thoroughfare is crammed with cafes, bars, and artisan shops, as alluring for casual strollers as affluent residents.

Geoffrey Hughes, an art dealer impervious to transient fashion, specialises in sporting art, as well as African wildlife and the gentle landscape of the British Isles.   From March 17th, 2020 his team continued ‘as normal’ by maintaining a changing programme of exhibitions, a strong online presence, dramatic window displays.

In his own words ‘keeping active throughout the Covid period, gave customers confidence in the art and artists.’

The art of Anne Bullen tells the story of an idyllic childhood, days of sunshine... 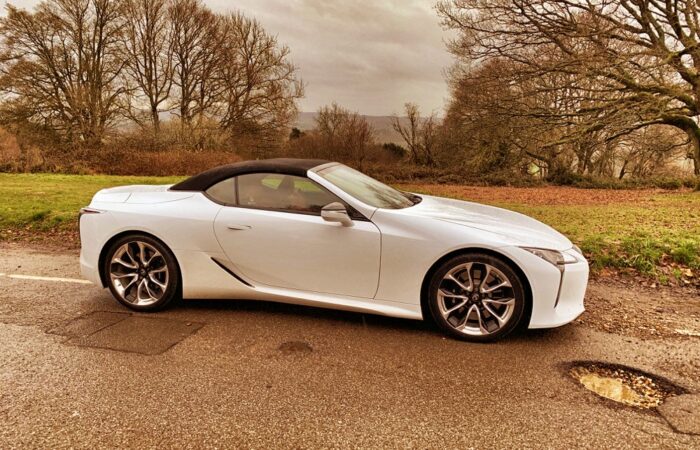 Faceittea is a sustainable skincare brand that will revitalise your skincare routine with all-natural plant-based...