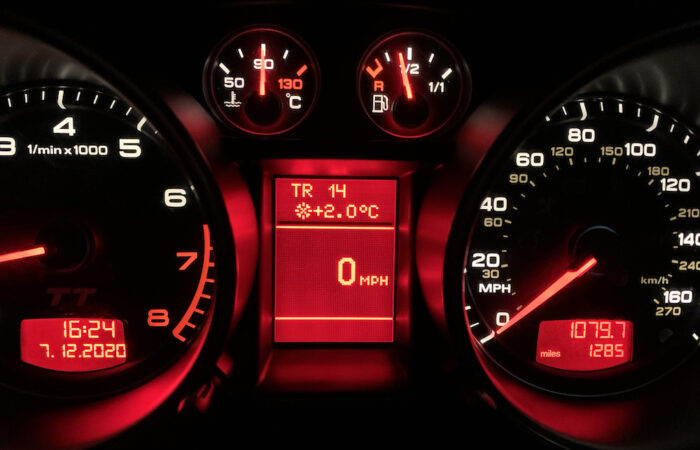 You start your car up, and nothing, the dashboard stubbornly refuses to light up. The engine is dead, kaput.

A likely culprit is the dashboard or cluster itself rather than the engine. Many car companies buy these in and the electronics are notoriously prone to vibration and damp. Unfortunately, cars do move and get rained on. A lot if you live in England.

So the normal cost if you take your precious car to a garage is about 15 mins work and £1200 at least for the new cluster.

Most garages will simply buy the new part and fit it, particularly if they are affiliated with the car company.

However, there is a much better solution. Remove the cluster yourself and have it repaired.

My Audi TT cluster died in the unbelievable rain we are having and the total cost to replace it was quoted at £1300.

However, cluster repair companies will do it at a fraction of the price and often give you a lifetime guarantee rather than the brand two years.

The repair company I used was called Cluster Repairs UK (Google search has removed any imagination in company names) and they quoted me £149 if it was a simple repair, and they would let me know if there were any issues.

Possible complications are if the motherboard has fried, in which case they will need to replace this and the information on it, which may include the immobiliser code for your car.

They can fix the dashboard of any car from a Ferrari to a Bentley, including all the independent car brands out there.

They can also convert K/mh to Mph if you’re importing a car, plus pretty much anything that is electronically based.

It is incredibly easy to remove the cluster from most modern cars. For an Audi TT, simply pull at the housing at the bottom and then remove two screws. It took me (by no means a mechanic) two minutes. The same to put it back. Modern cars are more modular and parts ar relatively easy to remove.

Cluster Repairs UK can do this for you for a small charge, but it really is simple.

You can post it to them or drop it off. They have an office in Essex, Just off the M25, so I dropped it off. Much quicker.

Essentially the repair cost just 10% of the brand replacement part. They generally take one to two days to repair, but they can repair on site if it’s an emergency.

The mileage remains unaltered, and it comes with a two year to a lifetime guarantee.

So a couple of days later, I refitted the original, now fully working, guaranteed cluster and was back on the road.

Alongside the 2021 generation Scramblers, Triumph is producing a new beautiful and unique limited edition... 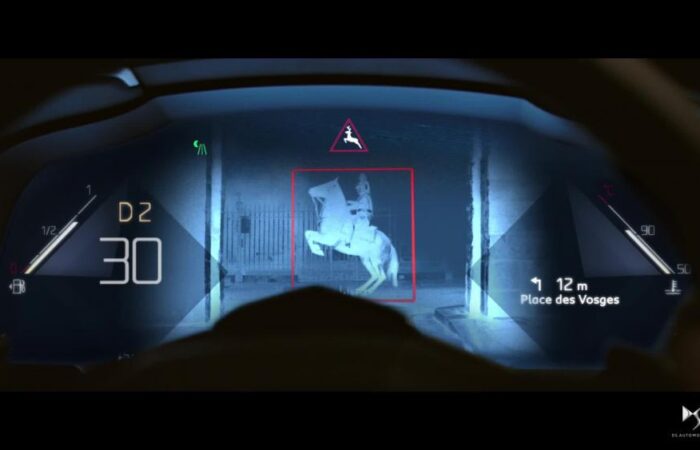 As the long nights draw in, new analysis by DS Automobiles shows that the risk... 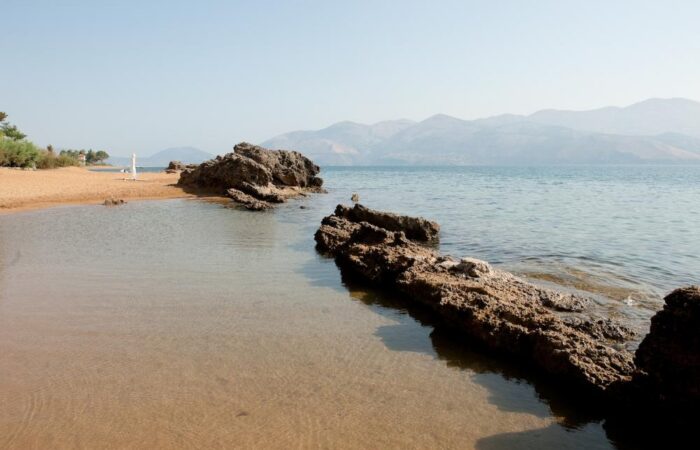 Sure enough, a week later I was back. Having previously recorded my experience of Kefalonia’s...