Alongside the 2021 generation Scramblers, Triumph is producing a new beautiful and unique limited edition that celebrates the most famous movie star, stunt and motorcycle in history, with the Scrambler 1200 Steve McQueen Edition.

fitted as standard, the McQueen Edition is now officially the highest specification Scrambler 1200 ever.

Inspired by the original competition-spec Triumph TR6, made famous by the legendary barbed wire jump in the iconic 1963 Second World War classic “The Great Escape”, the Scrambler 1200 Steve McQueen Edition has been developed in partnership with the McQueen family. Chosen to ride in the film by McQueen, over a period-correct German military motorcycle, the Triumph TR6 used in the jump was created by a British Triumph dealer and ISDT Gold Medal racer Ken Heanes, with an ISDT suspension set-up designed for robust stunt work.

For even greater exclusivity, each bike comes with a unique certificate of authenticity stating the bike’s VIN number and carrying the signatures of Triumph’s CEO, Nick Bloor, and also Chad McQueen, son of the legend himself, Steve McQueen.

In addition to the standard 1200 XE’s class-leading specification, the Steve McQueen Edition comes fitted with engine protection dresser bars, which add another layer of ruggedness. Fabricated from stainless steel tubing, these have an electro-polished finish and offer additional protection to the clutch and alternator covers.

Aside from movie stardom, Steve McQueen was also renowned for his Triumph Scrambler desert racing, which makes the Scrambler 1200 XE the perfect base for the exclusive edition, thanks to its class-defining capability both on and off-road. The new McQueen Edition shares all of the acclaimed XE specification and performance, including the 2021 engine and exhaust system updates, making the limited edition fully Euro 5 compliant. Being a genuine cross-over motorcycle, it has all the capability of a full-on adventure bike with the iconic style inherited from its legendary Scrambler lineage.

The new Scrambler 1200 Steve McQueen edition is also pre-enabled for the accessory My Triumph connectivity system. This allows the rider to access phone calls, operate music, use turn-by-turn navigation and manage a Go-Pro through the intuitive handlebar controls and TFT interface.

During 2020, shackled by lockdown, Lincoln Seligman immersed himself in the wildflower meadows near his converted... 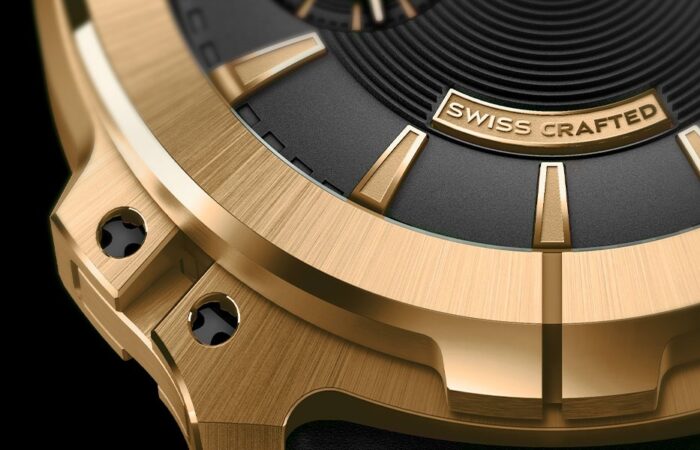 INNOVATIVE WATCH ENGINEERING Within the watch industry, the issue of water resistance has witnessed no...